A few years ago I committed to myself that I would read more books. It began as a way to counter the nonstop doomscrolling that will come to define my generation. It later became a habit I look forward to: a relaxing way to wind down before I go to sleep for the night. Reading books hasn’t stopped the doomscrolling—but in the world we live in, what could? Don’t answer that. Here are my five favorites of the year.

I bought this book the year it came out, read a few chapters, and put it away. I don’t know why I stopped reading it because when I picked it up a few months ago I couldn’t put it down. The back cover describes Jonny as a “Two-Spirit/Indigiqueer and NDN glitter princess.” He’s living in Winnipeg at the start of the story, working as a digital sex worker to make ends meet. Woven with flashbacks, the story is “set” in the days leading up to Jonny’s stepfather’s funeral. His complicated relationship with lover and best friend Tias is the backbone of the book. Through the book we learn more about him growing up with his mom and beloved kokum (grandmother) on the rez.

Nearly all the fiction I read this year featured queer characters by queer authors. Like Jonny, Joshua Whitehead is an Oji-Cree Two-Spirit member of the Peguis First Nation. Joshua writes in the afterword that he set out to write an NDN character who “is” without being a “was.” The start and end of the book bear this out: there’s neither a defined beginning nor end. Jonny just “is.” Jonny Appleseed ends with closure, but not finality. I was sad to see him go.

There’s something special about a book that understands you. When I write I try to put my thoughts into words that are clearer and more concise than what I’m thinking. I hope that my words represent how others think and feel as well. Michelle Silverthorn did the same thing, but for my thoughts and feelings. Authentic Diversity invites leaders to move beyond D&I lip service and into real action.

The book humanizes the work of inclusion through two characters: Jasmine and Dave. Jasmine and Dave start at the same company, but their trajectories are set before they begin. Though they both work hard and fight for promotions, only Dave feels at home there. Authentic Diversity doesn’t claim that Dave didn’t earn what he had. Instead, it makes the case that Jasmine (and all of us) should feel like we belong there, too. Authentic Diversity refutes tropes like “the business case for diversity” common in DEI. I left with so many good ideas about how to push for workplaces with true belonging.

You can read an excerpt from Authentic Diversity on the Ask a Manager blog.

I learned about this book the way I learn about a lot of things: from a comic shared on Tumblr. Hope in the Dark came into my life at exactly the right time. I started reading this book on the night I realized I needed to leave my job. I was feeling hopeless and low; this book became the propellor I needed to keep going. I’ll reproduce the opening to show you what I mean.

“Your opponents would love you to believe that it’s hopeless, that you have no power, that there’s no reason to act, that you can’t win. Hope is a gift you don’t have to surrender, a power you don’t have to throw away. And though hope can be an act of defiance, defiance isn’t enough reason to hope. But there are good reasons.”

Rebecca Solnit wrote this book in 2003 and 2004, then wrote a new foreword in 2015. There sure was a lot going on in those two periods in american history! Both time periods were cataclysms at the time. I look back on those years compared to now and I have to laugh! We’ve come so far, and we still have so far to go. Many days it feels like we’re sliding sideways into new, horrible universes. Having hope is like a small flame that helps us see the way ahead.

2. To be Taught, if Fortunate by Becky Chambers

I picked up this novella at my local bookstore on a staff recommendation. A hundred years in the future, a team of astronauts explore a new solar system fifteen light years from Sol. They use genetic enhancements known as somaforming to transform their bodies and adapt to the worlds they study. They withstand extreme cold on a tundra planet or grow strong enough to handle high gravity. The missions don’t always go right (when does space travel ever go right?) but the book was a lot of fun.

Y’all know I love sci-fi. This book was pure discovery. The team travels to four very different planets, and I would’ve loved to stay and keep learning about any of them. The worlds they traveled to were beautiful, bleak, and thrilling.

1. As We Have Always Done by Leanne Betasamosake Simpson

It’s not an understatement to say this book changed the trajectory of my life. More than my favorite book of the year, As We Have Always Done is one of my favorite books ever. If we know each other in person, chances are high that I’ve recommended this book or even given it to you.

As We Have Always Done gave me so much to think about. I realized that even as I try to think of ways to move away from white supremacy, I am founded in white supremacy. I learned about Nishnaabeg storytelling and how they teach history. I realized the need to build trust in a community even when you look like that community. I spent several months with this book and still think about what it has left to teach me. This book was my introduction into Indigenous thought and practice. I hope it moves you at least a fraction of how it’s moved me.

I wrote about my thoughts from this book in two posts earlier this year: generative refusal and the politics of extraction, and Targeted Universalism: Step 4.

Looking back over 2021, we’re in a world of upheaval and change. That change doesn’t have to be for the betterment of humankind. Improvements to our situation don’t often happen, and they rarely happen by accident. Ta-Nehisi Coates’ words from 2013 have stuck with me almost a decade later.

I don’t believe the arc of the universe bends towards justice. I don’t even believe in an arc. I believe in chaos. I believe powerful people who think they can make Utopia out of chaos should be watched closely. I don’t know that it all ends badly. But I think it probably does.

If we’re going to make a better world, we’ll have to do it ourselves. Let’s get back to it! I have one more post coming in two weeks, then I’ll see you in the new year! 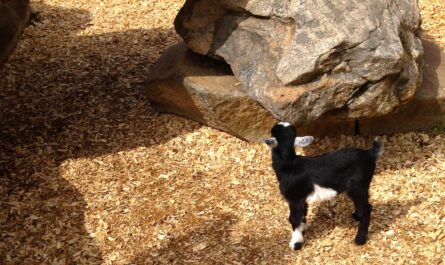 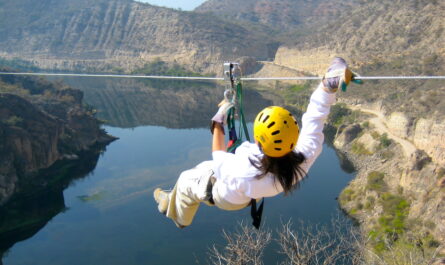 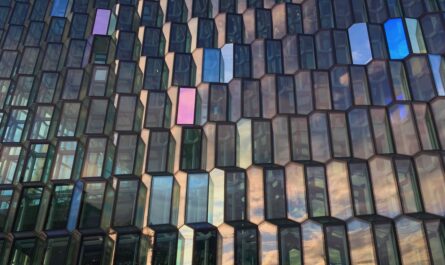