A concept as diabolical as capitalism could only have started in the united states. Institutional wealth funds activities that are successful when they make the most money. For centuries, many u.s. businesses operated without one or all of the three biggest fixed costs: land, resources, and labor. Colonists new to the land sought as much of it as they could get for free. They stole land and used or destroyed the resources on it. They attempted to extinguish the millions of Indigenous people who lived and live here. They enslaved Black people for centuries without recompense. They continue to profit from the cheap labor of Black and brown people who are incarcerated. Paying little to nothing for land, resources, and labor is a boon for building generational profit. In the united states we built a country where people extract what they want and get every last drop of it before they quit and move on.

I’ve learned a lot reading through the phenomenal book As We Have Always Done. I learned that extraction is a way of interacting with the world around you that began with white colonialism. Extraction drains resources and value from all it touches, all to serve the extractor. When we learn that’s how the world works, it is the tools we apply to other parts of our lives. A world of such extraction will by default create more extraction. It’s all we know. I’m finding that the capitalist mechanisms of extraction are also how many social services operate too.

Isolation seeks to reduce and separate something into its component parts. With many grains, we grind and separate the wheat from its germ and bran to make a refined flour. This flour is devoid of its taste and nutritional value. Enriched flour adds back some of the vitamins and minerals to the refined flour. But enriched flour is not identical to a whole grain flour.

In social programs, isolation creates “separate but equal” education. Isolation touts a Nordic diet without the welfare and medical care of those countries that may be the true cause of longevity.

Destruction takes the concept a step further. There’s no better example of this than mountaintop removal. Explosives in essence liquefy a mountain to get at the valuable ores within. Miners sift out the ore and dump the dust and rocks into rivers and streams.

Destruction aims to “kill the Indian, save the man.” Destruction means wages so low that Fortune 500 companies leave their employees in poverty. It happens when companies are willing to sell their products at a loss if it forces another company to close.

I find the most widespread form of extraction to be transplantation. Transplantation throughout history brought invasive species to countless parts of the world. Transplantation transforms colonial economies to pure exports. Locals must import food to survive while they grow it for wealthier countries. It may come as a surprise that tea is not native to India or Sri Lanka. Sugar is not native to Brazil, Haiti, or the Dominican Republic. These and other goods hold immense profits that rarely stay with the laborers that earn them.

Transplantation shows up in the social programs we run, too. It’s so alluring to look for the “secret sauce” of a program and then fund only approaches that look like that. But that secret sauce works best in the system that creates it. Communities could adapt the ideas, lifting or remixing the parts that could work for them. A one-size-fits-all approach can distract focus from solutions with real ingenuity.

While extraction may be the most prevalent way to interact, it is not the only way. We could exist as a small part of a complex ecosystem, sharing value with reciprocity and respect. Very often the best solutions for a community are co-created within that community. We challenge each other and ourselves to exist and be of the community we want to support.

Targeted universalism is the polar opposite of a “one size fits all” program. Grant funders often prioritize solutions that one can install easily and show measurable change quickly. These programs often focus on communities without really knowing the communities. Targeted universalism first seeks to understand the community. Instead of solving what we think is the problem, Targeted Universalism encourages us to think of the goal state. Each group gets exactly what it needs to meet their ideal performance.

In an Indigenous context, I learned of the concept of generative refusal. Generative refusal first rejects the pleading and negotiation that colonial governments demand. Instead of engaging with these systems, generative refusal withdraws. When they rig the game against you, refuse to play. Instead, create your own.

These practices generate what Leanne Betasamosake Simpson also describes as Indigenous resurgence. She explains that the mobilizations like at Standing Rock and others are not only the protests they appear to be. Instead, “These mobilizations create zones – albeit often temporary, that perform decolonial life based on deep, shared, reciprocal relationality.”

The ideas within this are so profound to me. Generative refusal says it’s not enough to reject or counter the rigged system. It urges us to create something new without reference to what they expect us to engage. We see generative refusal in mutual aid when we distribute money without a profit motive. It’s reclaiming the mountain PKOLS without permission, as Simpson describes in her book. Generative refusal insists that a different world is possible, if only we can create it.

I’ve spent most of my life in the era of big box stores. These retail clones are the perfect demonstration of capitalism in action. They expand for an investor’s benefit, not the community’s. They divert funding out of the community and pay their workers the least that they have to. Many national nonprofits follow the same model. We can shift away from funding and spreading a single approach to solving complicated problems. We could fund and interconnect many approaches that work in many different communities.

Companies in capitalism thrive best when they are a monopoly. Generative refusal and other approaches are proof that we should play different games altogether. 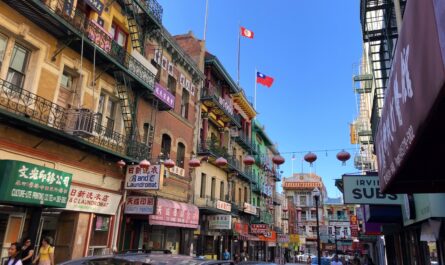 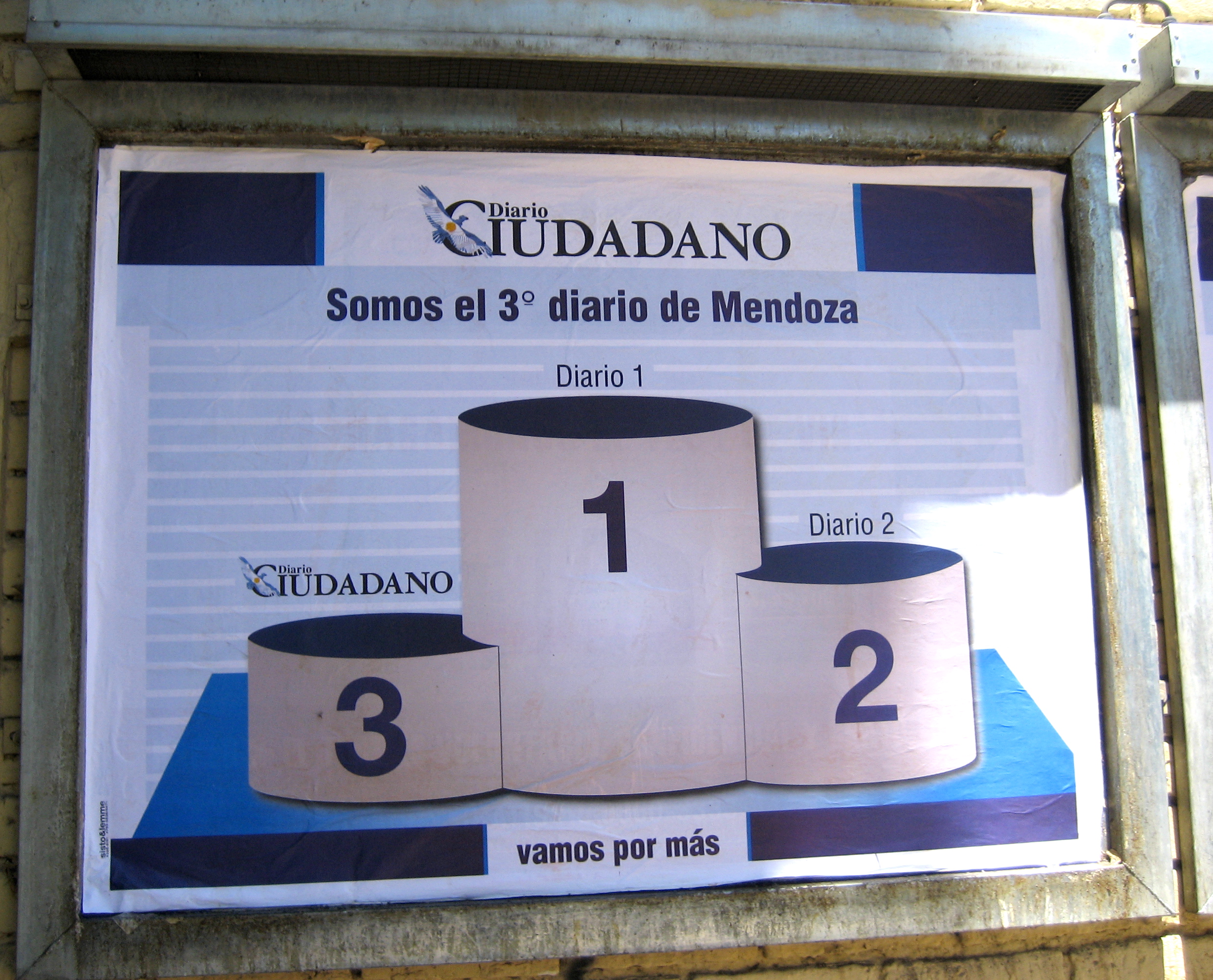 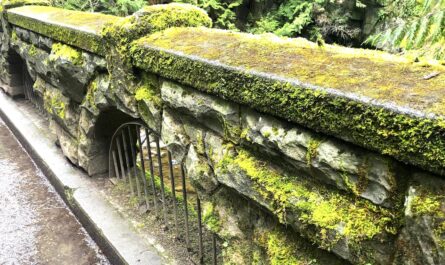