One of my strengths at work is creativity. I enjoy coming up with new ideas and different approaches to problems. Some of these ideas are pretty out there! When I started my career, I had to learn how to gain buy-in from leaders in a traditional hierarchy. I would make minor tweaks to their ideas, judge where I could push and where I couldn’t.

Several years later, I’m a senior manager leading a small department. I have the institutional power I need to act on my ideas. I can also encourage, elevate, and expand on ideas that come from my staff or colleagues. My ideas, too, have expanded. I now spend time daydreaming about systems-level changes. These ideas have the potential to affect a whole company, or even an entire ecosystem.

But I’m not an executive director. I still have hierarchical superiors. These leaders are often less excited about disruptive change that challenges power structures. It doesn’t make my ideas bad, but it does make them risky.

if the executive won’t do it, nobody should

You can often tell what a leader values by the workgroups they create. Leaders show us their priorities in explicit and implicit ways. They will talk more about the ideas they like, and less about ones they don’t care about. Their intent here doesn’t even have to be malicious. There are only so many hours in the day. If the executive is not on board with an idea, it doesn’t have to go anywhere.

A leader can show a project is important by assigning it to someone. They can make regular check-ins on their progress. The opposite end of the spectrum is also true. They could assign a ‘priority’ task to a committee that rarely meets. Or they could approve a vague plan with distant timelines or impossible milestones.

If leaders show no reward for success and no consequence for inaction, why would anyone spend time on it?

Early in my career, I interpreted inaction or ignorance as permission to do something. This created renegade cells that ran counter to the status quo. Working in this way sometimes made me feel worse about my ideas. What does success look like? If my boss found out, would the idea excite them? Would they think this was all a waste of time? Would they feel undermined because I was doing this without their explicit support?

ok then so how do we get new ideas off the ground?

Any time I do something on my own, I need more power and energy to get it done. I have to get all my other work done before I can work on my “passion projects.” I enlist others who have similar interests. I find allies across the company who support these changes and will advocate on their behalf.

I find it’s helpful to study what ideas executives do like. What kind of metrics do they consider valuable? When an idea does get off the ground, how did it happen? What approach did the person use? Easily-approved ideas generate funds, make a process more efficient, or have tangible benefits.

There is of course the worst approach, for when all other options fail. Incrementalism can help get an idea’s foot in the door. I don’t support it, though. You might help create a one-and-done decision that nobody has the capital to ever revisit. And if that incremental step does fail, the more ambitious idea will never get off the ground. This happens in politics all the time. For all the electoral costs of the Affordable Care Act, we lost the ability to push for true universal healthcare coverage. Now, progressives are forced to defend a healthcare plan with serious flaws.

what would this look like with a distributed leadership structure?

I’ve spent my career navigating white-dominant workplace hierarchies. I dream about finding a workplace with true power distribution (without having to create it). In such a structure, people can create new ideas without the threat of an override from a person with power. An idea can be reviewed, tested, accepted, or rejected on its merits.

The advice process is well-suited to create decisions that affect a large group. Autonomous teams can scope and test their own smaller ideas. If those ideas are a success, other teams can choose to adapt them. All of this can happen without a person in power unfairly moving the scale in either direction.

Changing an organization’s direction can feel like having to change the wind itself. It can happen! It’s so satisfying when it does. For all the work that entails, it’s sometimes easier to find a ship that believes in sails. 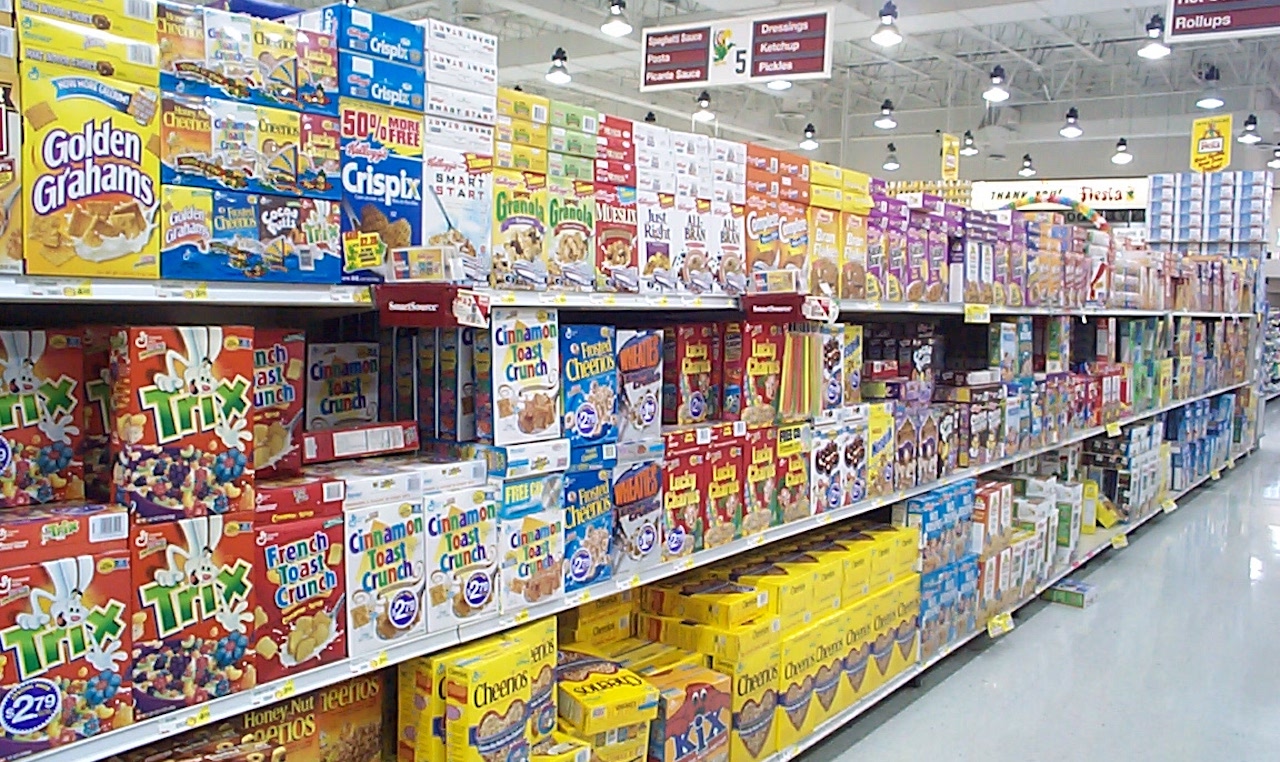 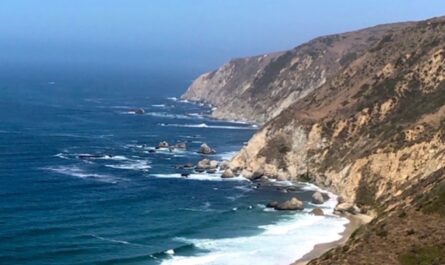 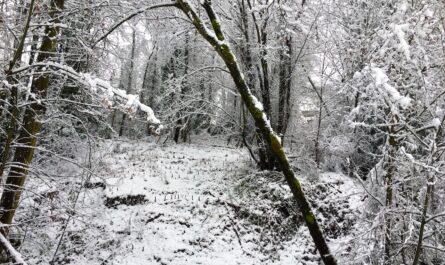 Targeted Universalism Step 3: Identify groups and places that are performing differently with respect to the goal and disaggregate them