One of the most underrated parts of being in middle management is the ability to make change. Managers can have a surprising amount of latitude within their little domain. They can of course use it to benefit themselves or their careers, but this article isn’t about those dopes. The best managers are the ones who use their authority and influence to make things better. Many have the power to push antiracist practices and improve working conditions. But most of us don’t have bosses like that (or our bosses don’t have bosses like that). So what happens when a manager leads a team in a way that’s out of step with the rest of the company?

A manager’s authority can fall into two broad categories. Managerial discretion faces inward. These changes most affect the people on the team. Managers have some leeway in how they run their teams. They’re expected to meet broad goals or targets, but how they do it is up to them. Managerial discretion can show up in how a manager interprets Human Resources policy. They may offer their staff flexible hours or a later start time. Or they could have money in their budget to buy team supplies or other morale-boosters. They might buy everyone lunch by calling it a team meeting. These are minor decisions that anyone who finds out isn’t likely to question it.

My favorite of the two categories is what I call being an agent of change. Actions in this category often face outward, to the rest of the company or even outside its walls. A manager can push for policies and programs that are antiracist or gender equitable. This could look like advocating for gender-neutral restrooms or a participatory budgeting process. It could mean pushing for pay equity among new and existing hires. I’ve tested out new ways to make decisions that empower staff rather than come from the top. I’ve been able to take bold antiracist positions on behalf of my company. Agents of change often operate in areas where there is no clear precedent or guidance in place. The results often speak for themselves in higher performance and greater team cohesion.

Managerial discretion can go a long way towards improving team morale. Adding flexibility between the lines can make staff feel valued and supported. Agent of change activities can even spur greater change within an organization. When leaders feel paralyzed by indecision, we can say, “yeah we do this on our team and we’ve had no problems.” These changes are vital to supporting teams that are especially high-functioning or high-stress. For particularly risky decisions, staff like knowing that you are willing to go to bat for them.

Going rogue does have its downsides. The biggest one is that it can create inequities between people on different teams. It’s hard to see a team’s dynamic from the outside, so leadership might see these differences as unfair. Another factor to consider is what happens if you leave. Will the new manager feel pressure to continue policies they don’t support? Some staff, too, are comfortable with the norms of the larger organizational culture. They may reject your changes or feel out of place on the team if they have misgivings.

There are also risks to the manager who goes against organizational culture. Taking bold stances may feel like the right thing to do, and it often is the right thing to do. In an artificial white supremacy, we should be rejecting so much of the status quo. But if the executive leaders are unwilling to back you up, you may have to retract your statement or policy. Reversing a promise you made to your team can cause you to lose capital and trust that is hard to win back. And ultimately, managers are responsible for upholding the organization’s interests. That doesn’t mean kowtowing to racist or unfair policies. It might mean choosing our battles and make smart moves with the authority we already have.

There’s a racial component of going rogue that I need to address as well. I’m a brown-skinned cis man in senior leadership. In the organizations where I’ve worked, I’m often one of just a few like me. I know that leaders will try to pay lip service to equity and antiracism instead of doing the hard thing. I know that sometimes people in power are more open to ideas if they come from a white person. When you do go rogue, no matter who you are, it’s much easier when you have allies who are willing to speak up with you. Find your common causes and work in solidarity with your peers.

There are real advantages to deviating from the norm as a manager. When you do so, consider how to spread the wealth. How can you encourage others to adopt your policies? How can you shift company culture in its treatment of people without power? I often lead by pilot: testing out a new policy and reporting back our successes. Word of those successes can spread to other teams. If they ask their boss or HR about it, that can drive interest in seeing the results.

Lots of idealistic employees lose their radicalism as they move up the hierarchy. I couldn’t accept the power I have without wanting to do something with it. I can use my voice to advocate for change that is simply impossible without my position of power. Inside the organization, I want to stand up for the people who perform labor on and off my team. Outside the organization, I want to open the door and let more people in.

I often think to myself, what would my employees be fighting for if they had my position or authority? How can I use my position and authority to fight for the causes they think are important? How can I prepare them for leadership without dimming their fire? How can I make the organization they work for work for them instead? Trying something risky and new often improves a company’s culture. We need to be working towards an antiracist community of belonging. We won’t get there by standing still. 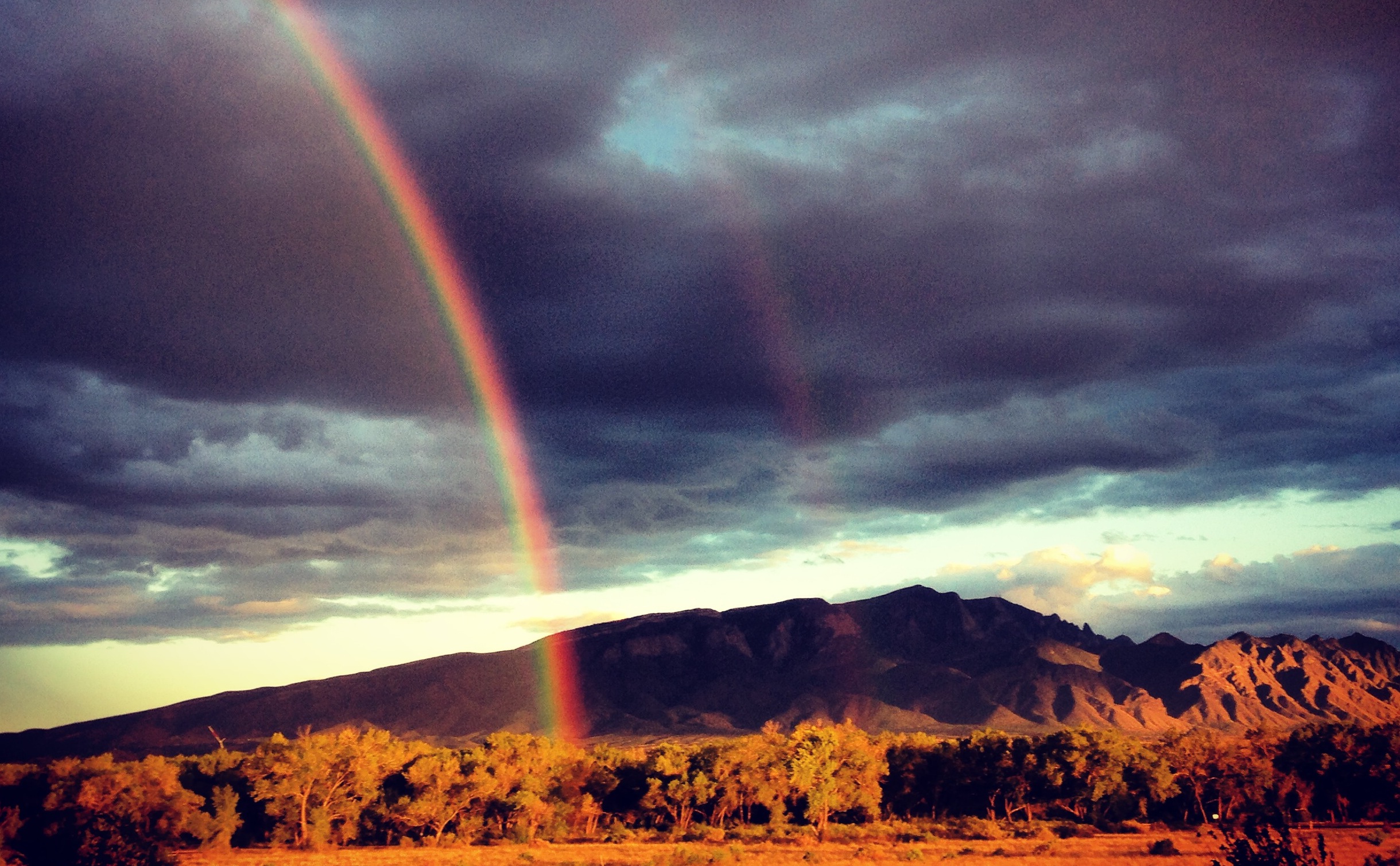 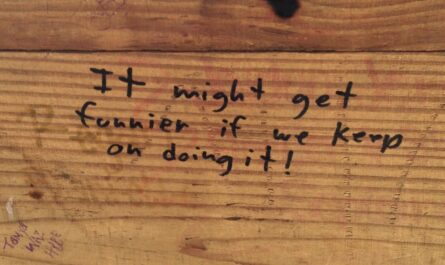 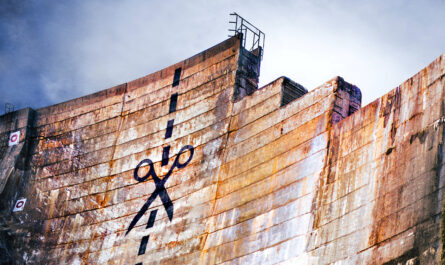 blow up the dam