Hiya folks, wanted to share a quick note that updates might be sporadic going forward. I have some family health issues that may take me away from the site here and there for a little while. Thanks for sending some good vibes our way this year.

This study of friendship reminded me of the TED-talk cliché from Malcolm Gladwell. Every entrepreneur and inventor knows it by heart. In his book Outliers, he wrote that it takes 10,000 hours of practice to become an expert at something.

These ideas are funny to me. I see why they appeal to some people—and me, to some extent. With time, anything should be achievable. It’s the same logic that I find in some of the video games I’ve played.

In the Mass Effect franchise, the player’s character, Shepard, is on a mission to save the galaxy. Their character operates on two sets of point systems that were uncommon when the games came out. One functions as a morality meter. The more virtuous things you say or do, the more of a Paragon you become. Some people take the contrary Renegade route, choosing short-tempered answers and violent responses. The decisions you make through this system can have subtle and drastic changes to the story across three games

Shepard also interacts with other characters throughout the series. Each interaction influences a set of relationship meters. Say things that the characters agree or disagree with will tick points on a hidden meter. How the non-player characters feel about you depend on the points you’ve earned with them. Some may fall in love with you! Others gain skills with a stronger bond, or become more likely to survive a major battle. But it’s possible to brute-force your way to specific outcomes. Players can reverse-engineer conversations, guessing what the characters will respond to regardless of what’s true for themselves.

The relationships meter plays a factor in another game, Stardew Valley. The player’s character inherits a dilapidated farm with a run-down village full of townsfolk. Here, giving gifts to each villager adds hearts to a meter on a screen you can see. The more hearts you have with someone, the more you can learn about their lives. Characters you have 10/10 hearts with might even want to marry or adopt children.

These ideas are appealing for people who want to live in a cause-and-effect universe. Physical relationships don’t work the same way. I often know within one or two meetings if someone will become a good friend. I’ve formed the family around me with people I’ve known my entire life and with people I’ve only known a few years. These relationships formed over meals, drinks, and other antics. It’s really difficult to reverse-engineer a relationship with another person.

The last few months have been a reminder to me that life doesn’t define a relationship by hours or preset rules. There is no dialogue tree in life that will guarantee you a shot at the next cutscene.

What has mattered to me, and to the beings I hold dear, is showing up. Being present every day, as the person you are, hoping to make a connection. 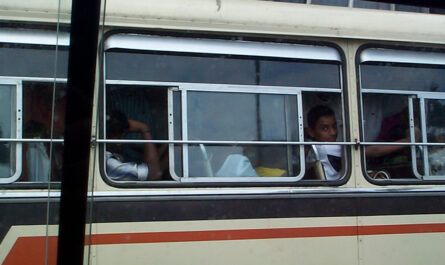 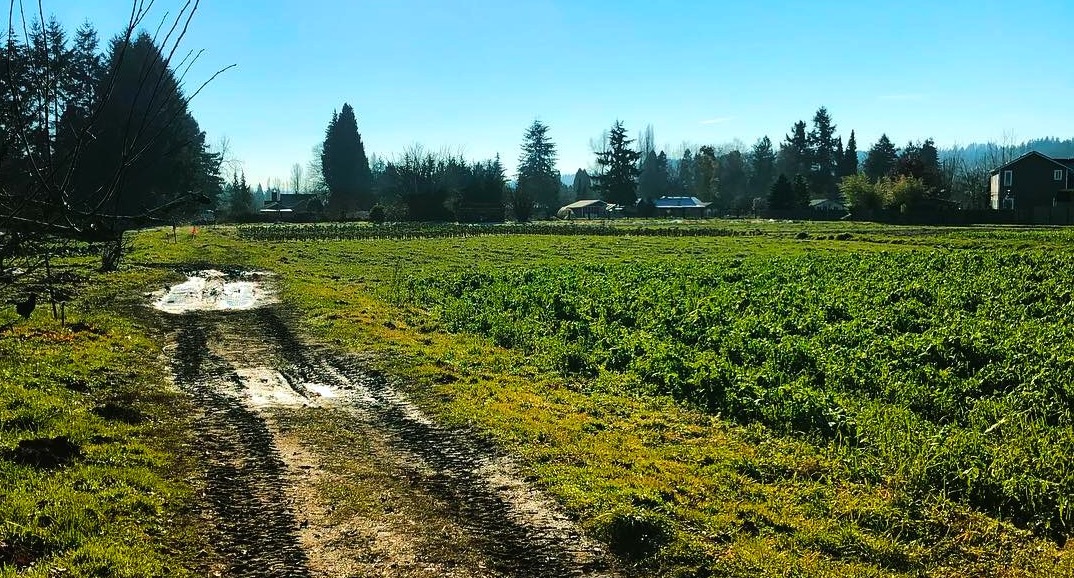