I grew up on the outskirts of a medium-sized town in central Texas. Where I lived, Austin felt to me like the biggest, coolest city around. The underdeveloped suburbs might not count as rural for everyone. I didn’t live on a farm, but I did spend a lot of time in rural Texas. I have a friend who hit a couple deer in her day (hi, Catie). I fell in love with open country roads and driving forever to get anywhere. I loved being in the middle of nowhere and knowing that there were so few people around me.

Then I moved to Austin, then Córdoba, Argentina, then Houston, then Atlanta, then Seattle. At some point I realized I wasn’t afraid of starting over. To be honest, I found it liberating. In every new city, I felt myself becoming a truer version of myself.

the case for leaving

Queer people between the coasts have long migrated to their nearest big city. There is safety in numbers, not only for protection, but for being around other people who are like us. There are practical reasons as well: my husband and I couldn’t get married in the state where we met. The fascist supreme court could make that true again in as little as a year.

I also think people underrate fresh starts. It can be so freeing to start over. I’ve grown as a person, become closer to the real me, every time I’ve moved. I’ve advised several friends that it’s okay to leave the hometowns they’ve always known. Leaving can help break old routines and create new ones. Even a new neighborhood can help shake up a mood or an old perspective.

the case for putting down roots

Leaving your community is also challenging for a lot of people. It’s hard to start over. Most people don’t have the money, the resources, or the privilege to cut and run. They may be caretakers for family members or rely on family to help with bills or childcare. Some people simply can’t live out the trope of buying a one-way bus ticket to New York City.

It’s hard to get up and leave for a place where you may have few to no friends. And even for people who can, the grass isn’t always greener. When James and I chose to move to Seattle, we dreamed of a leftist city with a gorgeous climate. Though we have a socialist on the city council, this city is still run in large part by super-rich homeowners. The diversity of the region is more fragmented then our southern former homes. Rising costs of living drive people out of the city on a daily basis.

being in any place

While I was writing this, Dylan Matthews at Vox published an article that surprised me. He reported that 80% of 26-year-olds still lived within 100 miles of where they lived a decade earlier. There are sure to be race and class differences within those numbers, but I thought the percentage would’ve been lower. Are people more likely to stay if their family has lived for generations in an area? Does a teen whose parents move around a lot feel more or less wanderlust?

There’s also a component to american migration that is uniquely american: manifest destiny. This is a country where settlers spread across the country onto land they didn’t have a claim to. I’ve lived in a few of the “fastest growing cities in america.” Who have I displaced? I’ve left my hometown many times over. What do I owe to the people who could no longer stay where they grew up? I don’t know.

I love living where I live now. Yesterday I was driving south on I-5 and saw the glacier peaks of Tahoma peeking out from behind the hills. No matter where we end up, I think we need to invest our time into it. I want to better connect with the land around me. I want to better connect with my neighbors. If we can each make the world around us a little better, we’ll be better off. 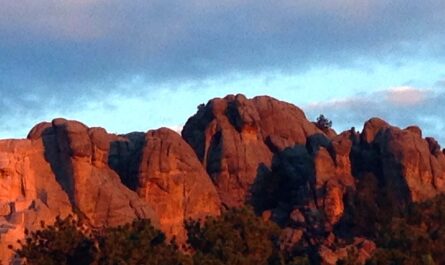 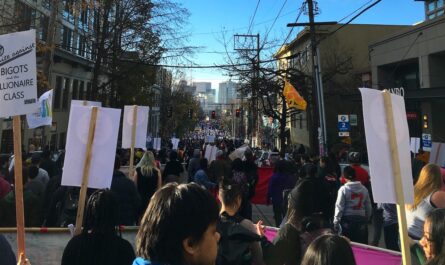 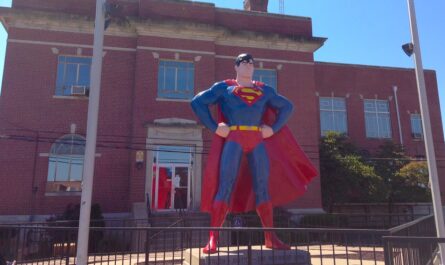