When my sister was young, our Seeya (grandfather) made her a promise. When she turned sixteen, he said, he would buy her a Ford Mustang for her birthday. My sister loved cars when she was a kid, especially hot rods and muscle cars. Her eyes bugged out at this news as she looked at our dad in disbelief and ran off to tell everyone the news. With a devilish grin, Seeya leaned over to dad and said in a stage whisper, “I’ll be dead before then.”

There is a calculation of risk that is common enough in finance that it gets its own term: IBG YBG. I’ll be gone, you’ll be gone. The pair who live by this strategy are taking a bet that they’ll escape before they have to pay up. Seeya bet that he could promise my sister a fancy new car but wouldn’t be around long enough for it to cost him anything.

One of the best examples of IBG YBG mentality came around the 2007 bank bailouts. Bankers bet that they could make a killing through risky lending practices. They encouraged people into subprime loans and other risky deals. Subprime loans often go to those who can’t qualify for prime loans, such as low-income people. These loans come with higher interest rates intended to justify the bet. The banks then put those loans up as collateral to make even riskier investments. They hoped they could get out before everything crashed. They ended up being half-right: some major investment houses did file for bankruptcy. The federal government spent billions bailing out banks and other lenders. But the people who had their homes foreclosed ended up worse than ever.

Emily Badger covered the devastating and unsurprising racial component of this financial crisis. She wrote, “Black and Hispanic families making more than $200,000 a year were more likely on average to be given a subprime loan than a white family making less than $30,000 a year.” Families who paid the most suffered the most. Many of those were families of color.

It’s not hard to find other examples of this focus on short-term greed over long-term success. Local governments sometimes sell buildings they own to balance their budget. They then lease back those buildings, including city halls, at inflated prices. Our nation’s crumbling infrastructure is another example of delaying needed expenses. The ghouls who profit off climate change may never lose sleep over the wet bulb effect. I’m sure I’ll be alive to see large swaths of the earth become unlivable.

IBG YBG applies at the smaller scale, too. During the 2020 protests for racial justice, lots of companies took a stand for Black people. Many bet the outcry would blow over before they had to live up to their corporate statements.

what we can do about it

Seeya did, in fact, live long enough for my sister to turn 16. She never got the Mustang, though. It’s important to keep in mind that these bets don’t always pay off. As individuals, there’s not much we can do to hold accountable people who live by IBG YBG. I can try to avoid the mentality myself by focusing on the long-term.

When I make decisions, I try to think about how it will play out even after I leave. It’s not a matter of predicting the future. Instead, think about who’s left out. Who might I be selling out if I move forward? Does my gain come at anyone else’s expense?

On a long enough period of time, I will be gone. You’ll be gone, too. Ask yourself, what can we do now, with what we have now, to make a difference? 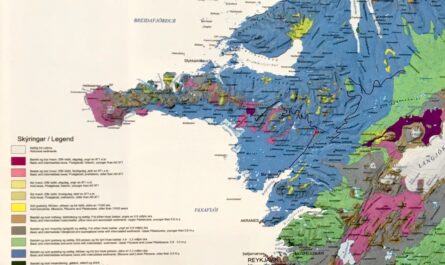 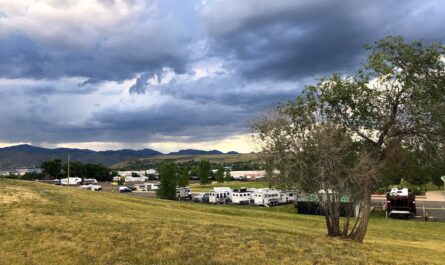 getting there from here 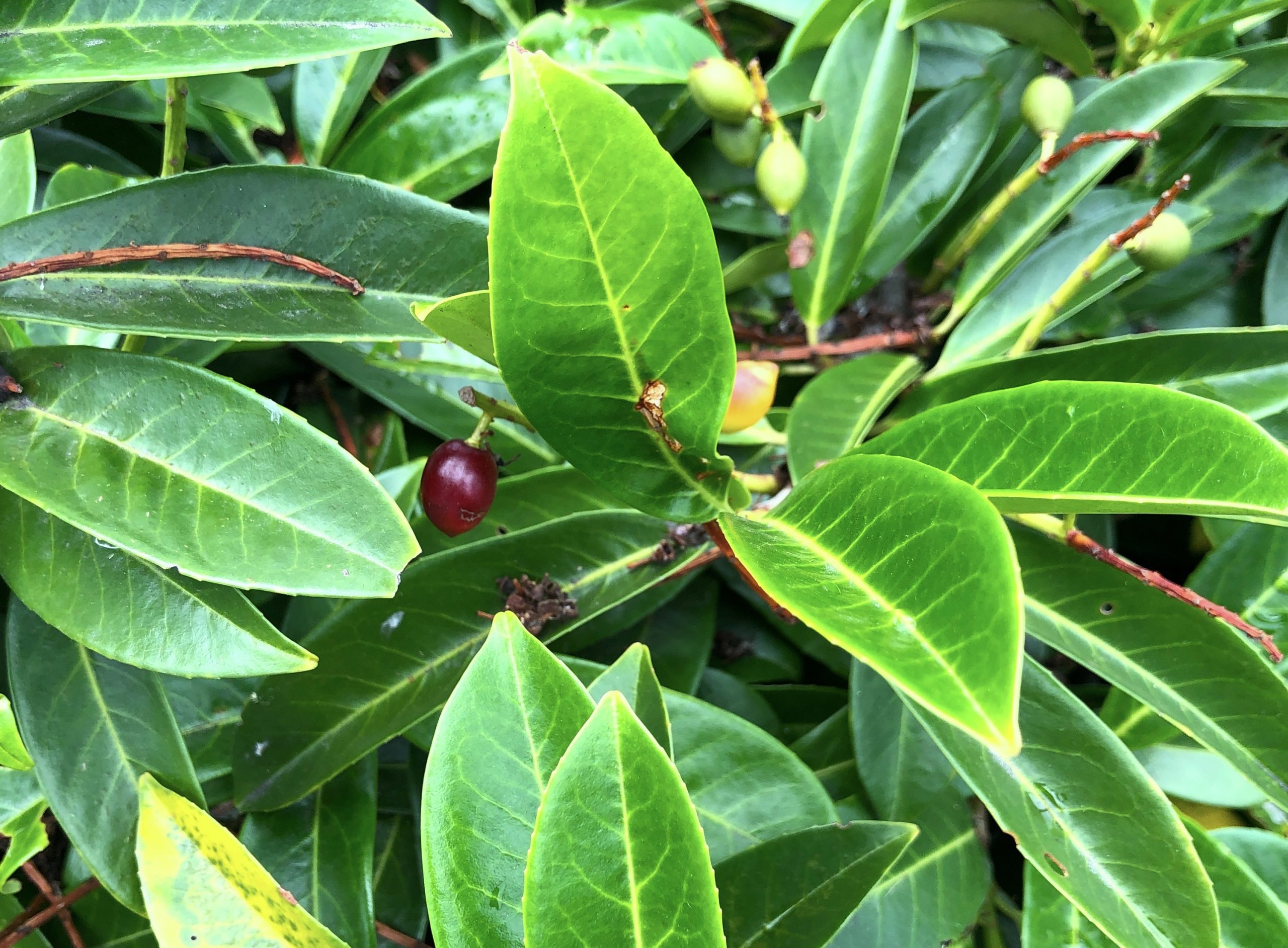