Congresswoman Alexandria Ocasio-Cortez is a pretty well known person. She is also an outspoken abolitionist. Last year she was among the people in power to join calls to defund the police. Ocasio-Cortez answers questions on Instagram Live pretty often. One night, someone asked her, “What does an America with defunded police look like to you?” She began, “The good news is that it actually doesn’t take a ton of imagination.”

We don’t have to look far for an example. In 2019 a white man pleaded guilty to sexual assault of four girls. All four chose to relive their experiences to testify against him in court. Last week, a judge sentenced him to probation with no jail time. “It seems to me,” the judge said, “that a sentence that involves incarceration or partial incarceration isn’t appropriate.” He sentenced the man to eight years of probation instead.

No person deserves the cruelty of incarceration. I know it’s possible to reduce crime without spending as much as we do to treat people as bad as we do. Best of all, my abolitionist future is already here. It’s available now, but most often applied only to people who are wealthy and white.

what does the food bank of the future look like?

I’ll change topics for a moment. I explored Targeted Universalism earlier this year, using food access as an example. I imagined what it could look like if food was available to all. So much has happened in the last year that it’s hard to imagine 40 more. Two generations can feel like a short amount of time to make progress, or it can feel like a lifetime. Let’s picture this future together…

The food bank of the future is clean. It’s well lit. People with visual impairments can easily maneuver the wide aisles and high-contrast signage. People with mobility issues can borrow a motorized scooter or ask someone to help them shop. The food bank of the future would offer special hours for people who are elderly or have a sensory disorder. It would be open 24 hours for people who work late or keep odd hours due to work or family.

The food bank of the future is easy to get to. It’s located in my neighborhood. It’s walking distance from a bus or light rail stop for easier access. It’s easy to find with a big sign in a prominent location in an area with lots of foot traffic.

In the food bank of the future, people can pick their food right up off the shelves. The food is nutritious, but not everything has to be. They offer healthy choices, fresh-baked breads, and fresh produce, sure. They also offer sweets, pastries, and cakes for special occasions. The food bank of the future accommodates me if I’m vegan or vegetarian. They have food for me even if I’m gluten or lactose intolerant, if I’m diabetic, or even if I just want to try some new foods. People won’t go hungry even if they can’t cook, don’t have time to cook, or don’t have access to a kitchen. They can pack meals and ready-to-eat food to go.

the future is now

Food banks and food pantries have been around for fifty years now. They started in the sixties, blew up in the eighties under Reagan, and are now an essential piece of the social safety net. Over the decades, these small charitable organizations spawned an entire infrastructure. They’ve created supply chains, warehouses, and donation agreements. They’ve set limits on who is poor enough to use them there while enabling Wal*Mart to pay poverty wages. They’ve hidden thousands of tiny, poorly-stocked grocery stores in church basements and back rooms. Food banks serve an essential and needed service, but they shouldn’t have to. Grocery stores are food banks for people who can afford to access them.

Sometimes people get so focused on what’s possible right now, or what’s a short term fix. Sometimes this causes people to ignore or rule out the most obvious solutions. There’s no need to create systems that are separate but equal. We must make sure everyone can get what they need out of the solutions we already have. 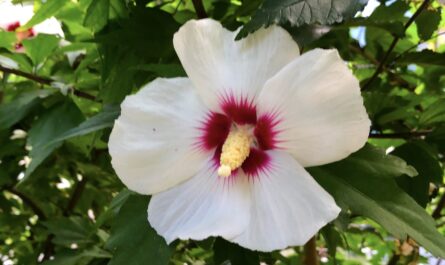 antiracism and the Transtheoretical Model of Change (intro) 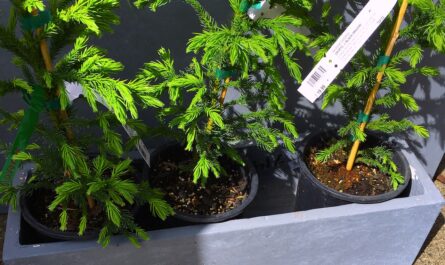