I celebrated my birthday this week with friends old and new, virtual and in-person. I have known most of my closest friends for at least a decade, and some many more than that. Other people I’ve known for just a few years. I’ve been thinking back on how much we’ve all changed, how much we’ve stayed the same. Some of these changes we could never have predicted (cross-country moves, career choices). Some have been present since the very beginning (music tastes, the jokes we tell). It was so nice to see so many people who mean so much to me.

I love to dream about the future, both mine and the world at large. What will the future hold? Will we live to see realized our dreams or our nightmares? In the last few weeks alone, we’ve seen destruction fueled by climate change, such as the earthquake and hurricane in Haiti; the hurricane in Louisiana and the gulf coast; the heavy rainfall and flooding in New York and the east coast. Earlier this year the wildfires on the west coast sent up plumes of smoke that stretched across the entire country.

We’ve also seen a ratcheting of tension from people in power, like the banning of mask mandates in Florida; the permitting activists to sue people who aid in an abortion after six weeks in Texas. And even with all these crises at play, we see continued inaction against billionaires and the elite who fuel them.

These are only a handful of events that I’ve come across through my lens of privilege and awareness. And yet, for me the future can hold so much promise. Even when events that affect us seem hard to overcome, I can’t lose hope.

Thinking back to who I was as a kid, I wonder, “what would young josh think of me now?” I don’t know how much I would be immediately recognizable to myself. Many of the things that I most feared in my youth never came to pass. And I’ve encountered tragedy and pains that I could never have imagined until they were upon me. There have also been great joys, imagined and not, throughout my life. And when I think about the future ahead, I know the same will be true for the older josh that is further down the road. 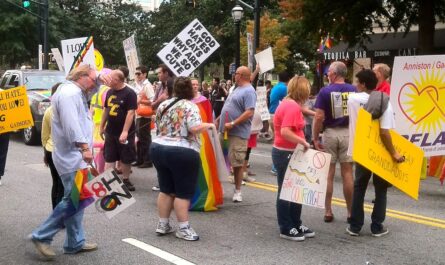 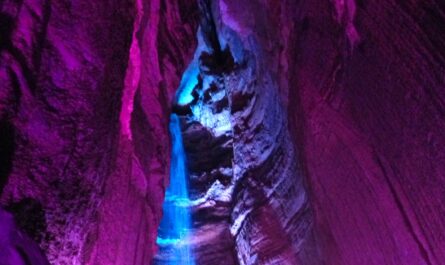 This website uses cookies to improve your experience while you navigate through the website. Out of these, the cookies that are categorized as necessary are stored on your browser as they are essential for the working of basic functionalities of the website. We also use third-party cookies that help us analyze and understand how you use this website. These cookies will be stored in your browser only with your consent. You also have the option to opt-out of these cookies. But opting out of some of these cookies may affect your browsing experience.
Necessary Always Enabled
Necessary cookies are absolutely essential for the website to function properly. These cookies ensure basic functionalities and security features of the website, anonymously.
Functional
Functional cookies help to perform certain functionalities like sharing the content of the website on social media platforms, collect feedbacks, and other third-party features.
Performance
Performance cookies are used to understand and analyze the key performance indexes of the website which helps in delivering a better user experience for the visitors.
Analytics
Analytical cookies are used to understand how visitors interact with the website. These cookies help provide information on metrics the number of visitors, bounce rate, traffic source, etc.
Advertisement
Advertisement cookies are used to provide visitors with relevant ads and marketing campaigns. These cookies track visitors across websites and collect information to provide customized ads.
Others
Other uncategorized cookies are those that are being analyzed and have not been classified into a category as yet.
SAVE & ACCEPT
Accessibility by WAH