The Tragedy of the Commons is a disgruntled polemic disguised as a journal article. Though written by a white supremacist more than 50 years ago, it’s still a popular concept. Since its publication, other researchers have cited it more than 40,000 times. The tragedy of the commons depicts the arms race as a natural phenomenon.

The author described this scenario: picture a pasture that is open to all. The people living nearby allow their livestock to graze together here. As their possessions provide them value, a typical person would want to add another cow. The more cows they own, the richer they are. But the added cows will eat more of the pasture than the neighbors’ cows. The neighbors in turn will add their own cows, until the cows have eaten bare the entire field. Writ large, humans will take whatever resource that is free until we are all living on that barren field. As the author puts it, “Freedom in a commons brings ruin to all.”

The author claimed that people will always act in their self-interest. Even if it means that others bear all the costs. His ideas contributed to the “survival of the fittest” mentality. The belief that supporting people in need will soon bankrupt everyone. The virality of this belief shows up everywhere: in the eugenics movement. In the “fuck off we’re full” anti-immigration movements. But the way he makes his point reveals mine. The author says that 150 years ago a man could kill a bison and eat only its tongue for dinner, discarding the rest. Who alone, after all, killed the bison to near-extinction? Who indeed. The author’s perspective can only truly be seen through the lens of white supremacy.

In addition to the white supremacy, the author was a racist, a eugenicist, an Islamophobe. Taking his own theory to heart, he saw nothing wrong with being the one to send every cow he could out to the pasture. This myth about the world was all he could see.

Why might the tragedy of the commons be so pervasive in our society? How could so many people cite this piece as immutable truth so often? I think it’s because the myth validates the white colonial mentality that founded this country. It validates the rugged individualist myth. The “I’ve got mine” rhetoric of personal freedoms.

The pandemic would reveal another tragedy of the commons, if we let it. People are fighting tooth and nail to reject a life-saving vaccine. They are using their power and influence to prevent people from wearing masks. Their goal is to keep us destabilized and vulnerable. But even with the full force of their conviction, they are in the small minority. Healthcare workers have already vaccinated more than 71% of the entire eligible population. We are working to vaccinate even more people. And for the past eighteen months, a large number of people still wore a mask for their neighbors as much as themselves.

don’t let them say they won

There’s something else about ‘the tragedy of the commons’ that fascinates me. Even before the author published, political scientist Elinor Ostrom proved him wrong.  She spent decades studying collaborative management systems. Time and again, she found what drives human success is local human cooperation. People near a certain resource are best equipped to manage it and make decisions about its use. Dr. Ostrom looked past white supremacy to inform her research. There are cultures beyond conquest that practice other ways of existence.

As members of this society, we too can choose to reject the myth of the tragedy. Even when it’s difficult or inconvenient, we have the power to help each other. When we stick together, we discover there isn’t tragedy in the commons. There’s power. 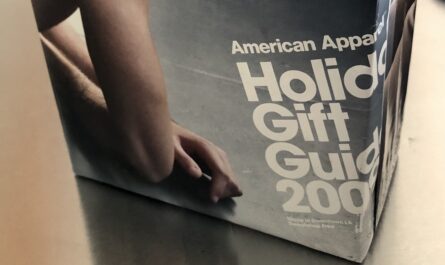 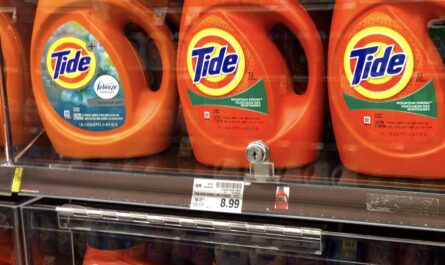 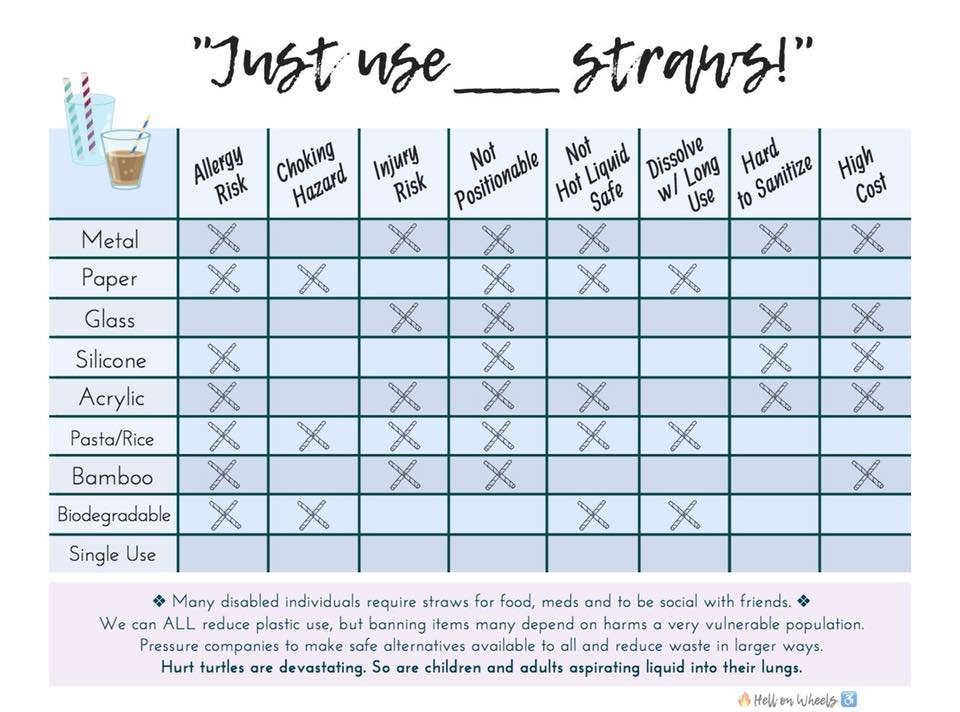 ableism is invisible if you are able