June is LGBTQIA+ Pride month for most of the united states and around of the world. Pride celebrates LGBTQIA+ people who are often marginalized and persecuted by mainstream society. For people across all our spectrums, Pride is a time of jubilee and reflection. We remind ourselves and each other that we fight in a struggle that is not yet over. We remember the names of the people we lost.

For anyone outside the norm, it’s an act of bravery to be truly yourself. I spent a long time shedding who I wasn’t. That can be a lifetime of evaluation for anyone growing up under colonization. This October, I am celebrating thirteen years as an out gay man. I spent years terrified of coming out. Embracing and cultivating the person I am is one of the kindest things I’ve ever done for myself.

Even when I wasn’t out, I was still part of the queer community. From then to now, I owe my life to the people who have come out, been out, or are yet to come out. They made it possible, without exaggeration, for me to have the life that I do now. For decades, people in the queer community fought for their right to exist and thrive. They fought both for people they knew and those they didn’t. Today I fight alongside people whom dominant society still marginalizes. We work together to secure their own civil rights. We work together to co-create a future where everyone can belong.

When I advocate for people, I tend to advocate for the communities that people belong to. Those communities often roll up into populations that we ungroup again to understand them better. I strive to create systems that support people first. People can be part of a community without being active, or even visible. Their invisibility doesn’t make their needs less important. No matter who we are, we are responsible to ourselves, to our communities, and to the systems we live in.

all people have humanity

As an individual, I must represent myself and my needs to my best ability. I owe it to my community to advocate and support our collective needs. For people in a community, this will likely grow and change over time. Communities of practice describe our changing involvement as levels of participation. We may be a core member of our community, involved and connected to many others. We may lead a movement or perform direct actions that advance community causes.

Even when not an active member of a community, people in a community deserve to feel safe and included. We can’t take for granted solidarity between members of the community. For instance, people who advocate for genocide don’t deserve a platform or our respect. For a more mild but still dangerous example, consider the history of the Stonewall riots. Stonewall is a historic milestone in western LGBT civil rights. The podcast “You’re Wrong About” describes the context of the time when the riots happened. Companion movements including the Mattachine Society existed for years before. Their members took a different approach in the fight for gay rights. They sought acceptable through respectability: protesting in suits and ties, filing lawsuits, and the like. But then like today, plenty of queer people know that they deserve their humanity no matter how they look. Not everyone fits into what society deems worthy of respect. It took many movements, many approaches to earn our rights. Nobody gave them to us. They were already ours.

A community is a group of people who could defined by geography, national origin, or identity. In the united states, people in power can disadvantage or privilege entire communities. But though people in a community can share commonalities, they are not a monolith. We in communities keep our unique experiences and beliefs. People in community are community members, not representatives. A person can speak on behalf of a community, with or without the consent of individuals. But no one person, no matter how skilled, can represent every view.

Within a community, we must choose how to represent the needs of our community members. We could establish practices for how to resolve conflicts and disagreements. But we should also decide early on how we can incorporate new needs that arise from the community. We want to maintain a clear sense of inclusion or belonging for our members. Do community members know how to speak up and make change when something doesn’t work for them? How can we encourage them to do so? And I have to ask, how do we deflect people who act in bad faith? I appreciate my colleague Lisa’s approach to new programs: do no harm. No accommodation should bring tangible harm to anyone else.

In my work, I create programs and strategies that impact many unique communities. At this level we have to be mindful that every community will respond to the same program in different ways. This is because of external factors that include systemic racism and environmental differences. Internal factors could include cultural, physical, or ideological differences. I would adopt a set of system-wide goals of what we want for all communities. Targeted universalism is a great approach for doing this. Beyond that, I would center local decision-making as much as possible.

Knowledge sharing becomes more difficult as the system grows. So too is the concept of centralization when it’s done for efficiency. There are some advantages to centralizing parts of your system. Shared functions such as administration or finance could save time and confusion. But that doesn’t mean you need a “central” office to manage these things. Individual nodes could take on those responsibilities for the entire system. Another centralized component could be complex problem solving, facilitation, or non-binding mediation. Limit power imbalances by preventing one community from having power over another.

Some programs centralize functions that should stay at the community level. Communities should run their programs in ways consistent with the universal goal. They should keep decision-making local whenever possible.

I see a future where we build place-based systems that support people first. We can start this work now by advocating for the communities we’re a part of. Which communities feel the effects of our work? Which of those communities are missing from the decisions that affect them? How are they currently informing the systems that touch them? How could people take a more active role in meeting their community’s needs? How can we begin to make new systems, built from the ground up, that meet all needs from the beginning? We can honor the people we’ve lost by ensuring that their suffering will never happen again.

my name is josh martinez. i have always loved trying to understand systems, and the systems that built those systems. i spend a lot of time thinking about how to get there from here. say hello: josh[at]bethefuture[dot]space

View all posts by josh → 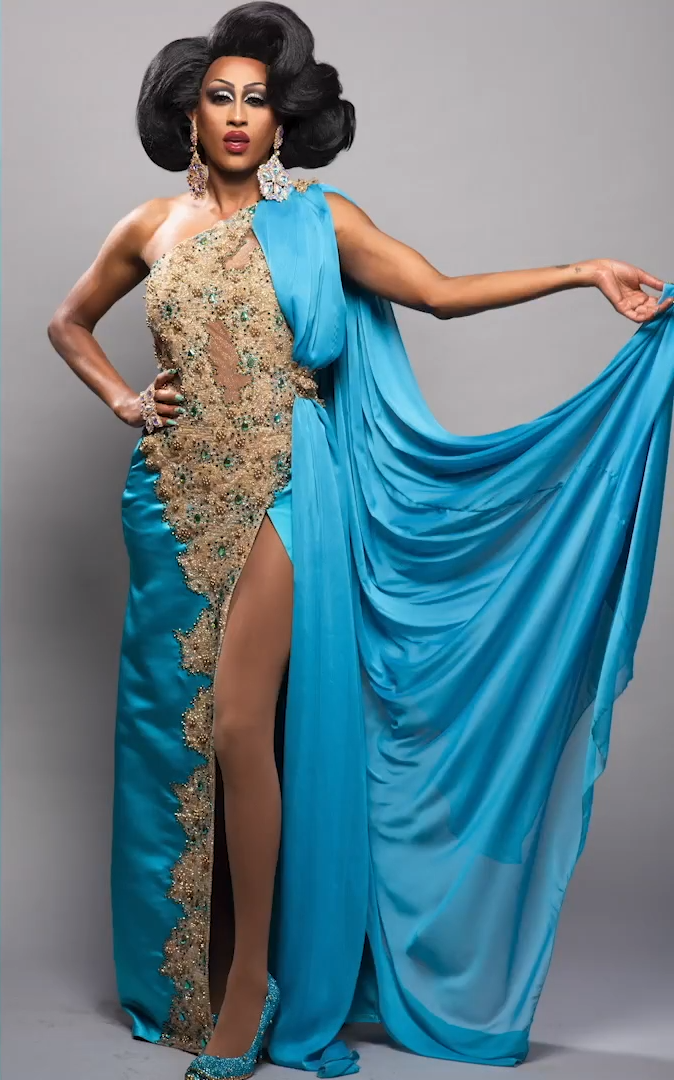 seeing myself on tv