My very first real job after college was a part-time job padded out to make a full-time salary. I had a boss who did not read his email. At least, not on a computer. Instead, every email he received came out⏤printed⏤in a stack on the printer that sat beside his desk. Once or twice a day, he would come downstairs to the desk where I worked. He would hand me a stack of papers (the emails he received) with his replies written in the margins in pen. My job was to type up his emails and send them as if I was him. There were a lot of little quirks like this in the job, but I still learned plenty. This was the job where I learned how to speak with the voice of someone else in power.

I’m a fast texter but otherwise pretty nimble with the written language. That speed is important to me, but what fascinates me is the precision of words. A long-running joke is that there is a German word for very specific situations. A variation of this is the myth that the family of Inuit and Yupik languages have 50 or more words for snow. Both languages build sentences or complex concepts into a word with no spaces. In my own way, I try hard to select the most appropriate word for a particular situation. The work that I do nowadays is largely relational. When I speak, write, or otherwise communicate, my goal is that I am understood. I likewise try to find meaning in someone else’s words.

A few jobs later, I sometimes wrote emails and speeches for the director of my office. These opportunities were rare but happened often enough that I needed to have fun with them. I don’t remember how it started, but I developed a writing tic for these messages. No matter the topic, I tried to insert the word “tremendous” into my copy. I made it my signature during our time together and it almost always made it to the final version. Think, “this tremendous achievement,” and the like, sent to less than a thousand people. I guess I thought the word was neat. It’s unique but not vulgar or offensive. It simply describes a grand, larger-than-life scale that I felt befit the work of a director. I doubt she ever noticed, but the experience felt exciting. It was like I was the president’s speechwriter! I could shape the remarks that another person said and see those results come back to me.

A couple more jobs after that, I invited a colleague to consider joining my non-profit’s board. This is a person I did and still do highly respect. I was talking one afternoon with the board member who was trying to recruit her. She had to send an email to my colleague and was trying to find the best word to describe how we felt about her.

Word salads are so boring: you name off a list of adjectives in an attempt to say what you mean. Describing someone with a list is awkward. A reader like me grows numb to the descriptors. I tend to tune out or skip the rest of the sentence after I read the first few.

Calling her impressive was another no-go for me. Being impressed by someone suggests a power dynamic is present. It could imply that you’ve underestimated them; only now do you see their true worth. What if you’re easy to impress? It hardly seems like a compliment.

The word I settled on was “admire.” She was and is someone I look up to, without the formal status of a “role model.” This again can imply a power dynamic, except in the opposite direction. Instead, you’ve assessed them as an equal and you regard them with warm, meaningful respect. It’s a descriptor that can do a lot of things in six letters.

Finding the right word can be like scratching an itch. The pandemic itself has gone by many different names, some racist⏤I won’t name those. SARS-CoV-2 was its first. Then COVID-19, then covid, the pandemic. More fun ones like panny and pandemi moore (your mileage may vary). Way back last summer, I started sending emails from my company to our network of more than 500 partners. These emails were a mixture of urgent updates and vital resources they could use. When I started, I struggled to find a signoff: a way to close my emails each week.

The word “Sincerely” felt too formal for a conversation among equals. It conveyed to me a level of earnestness that I knew would fade over time. All the variations of “Best,” felt wrong for covid. Best regards? Right now?? In this pandemic? “Talk to you later,” promised too much. Would I, and when? Too risky. “Have a good day,” felt like an omen considering we seemed to crest new waves of outbreaks.

I wanted something that was short and to the point. I wanted to communicate empathy. I wanted to acknowledge that I had little control over their day-to-day successes. The phrase I settled on, “Take care,” landed and stuck immediately. The word “care” felt like something we’d all be doing for quite some time. We needed to care for our own health, and our families, during this critical time. We needed care for our wellbeing in an economy that people in power repeatedly refused to put on hold. Take care was a small wish for the people I’d encounter by email or phone during the many weeks and months ahead. It’s one that I’ve used almost every day since.

My search for words can feel trivial sometimes. There are of course always other things I could spend my time on. But words are important. It’s central to the human experience that we understand each other. That we are, in turn, understood.

As I leave my current role and move into a new one, I’m imagining how my words will shape the work I do next. I’m no longer a writer for someone in power. I’m a writer for myself in my own form of power. I can’t overstate the gravity of blinking a light into the pitch darkness and seeing someone else’s light blink back. 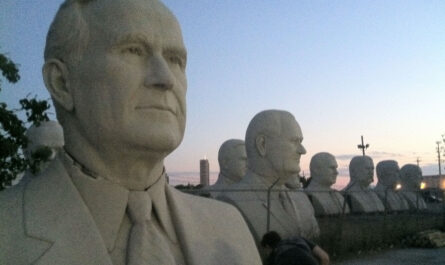 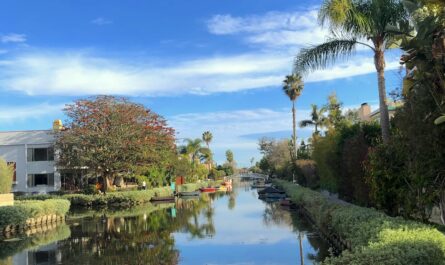 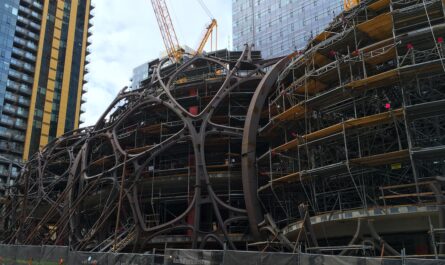