One of my favorite weird fiction tropes is the time loop. Groundhog Day might be the most famous. Looper is a favorite of mine, and Edge of Tomorrow, Palm Springs, and Russian Doll are other great examples. Pretty much every series of Star Trek has at least one episode with a time loop in it. The conceit is fun, especially when you don’t know it’s a time loop episode until the first loop finishes. In a way, the time loop functions like a lucid dream. The characters have to realize they’re in a time loop before they can do anything about it.

My favorite time loop story is Cause and Effect from the series Star Trek: The Next Generation. The episode starts with the starship Enterprise in distress. We soon see that the ship has suffered irreparable damage, but we haven’t yet learned why. After less than a minute of this panic, we watch from afar as the ship explodes before we even cut to the opening credits. It’s an indelible childhood memory for me, but even now I can’t get enough of that intro! When the show resumes, their day has restarted and the ship is fine again. It takes an unknown number of time loop restarts before the crew even realizes that they’re trapped. Only then can they realize what’s happening, choose a different path, and finally get free.

That might be what I enjoy so much about this trope. In most stories, the characters encounter a problem and then work to resolve it. In a time loop, the characters face the same problem over and over. They eventually understand that the real issue is that they’ve faced this problem before. In Cause and Effect, they’re stuck in a loop because the crew faces a crisis with two possible solutions. Over and over, they choose the same path that leads to their demise.

Every now and then, I encounter a problem that gives me a sense of déjà vu. A feeling like, “I’ve been here before.” Time loops occur when a person does what they always do. They make the same mistake, over and over, trying to solve a problem, on instinct, the way they know how.

time travel doesn’t have to be lonely

Fighting an issue like police brutality or gun violence can sometimes feel like being in a time loop. We’ve spent years hearing about bad apples and the need for simple reforms. We’ve heard arguments about having more good guys with a gun. But the choices that people in power make are the ones that haven’t worked before. We are all trapped, not in a time loop, but a cycle of the same destructive ideas. For so many issues, what we need are different ideas from new people in power.

In my own work, when I face a discussion that feels all too familiar, what I need is to take a step back. I need to think about what I know and why I trust my instincts. I need to remember the institutional racism baked into my public education. I need to be mindful of the colonial paternalism that my life experiences have always steeped in. I need to remember what ideas always get people out of their time loops, and why I haven’t chosen them yet. the unbearable being of whiteness 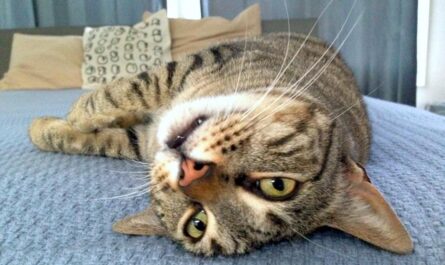 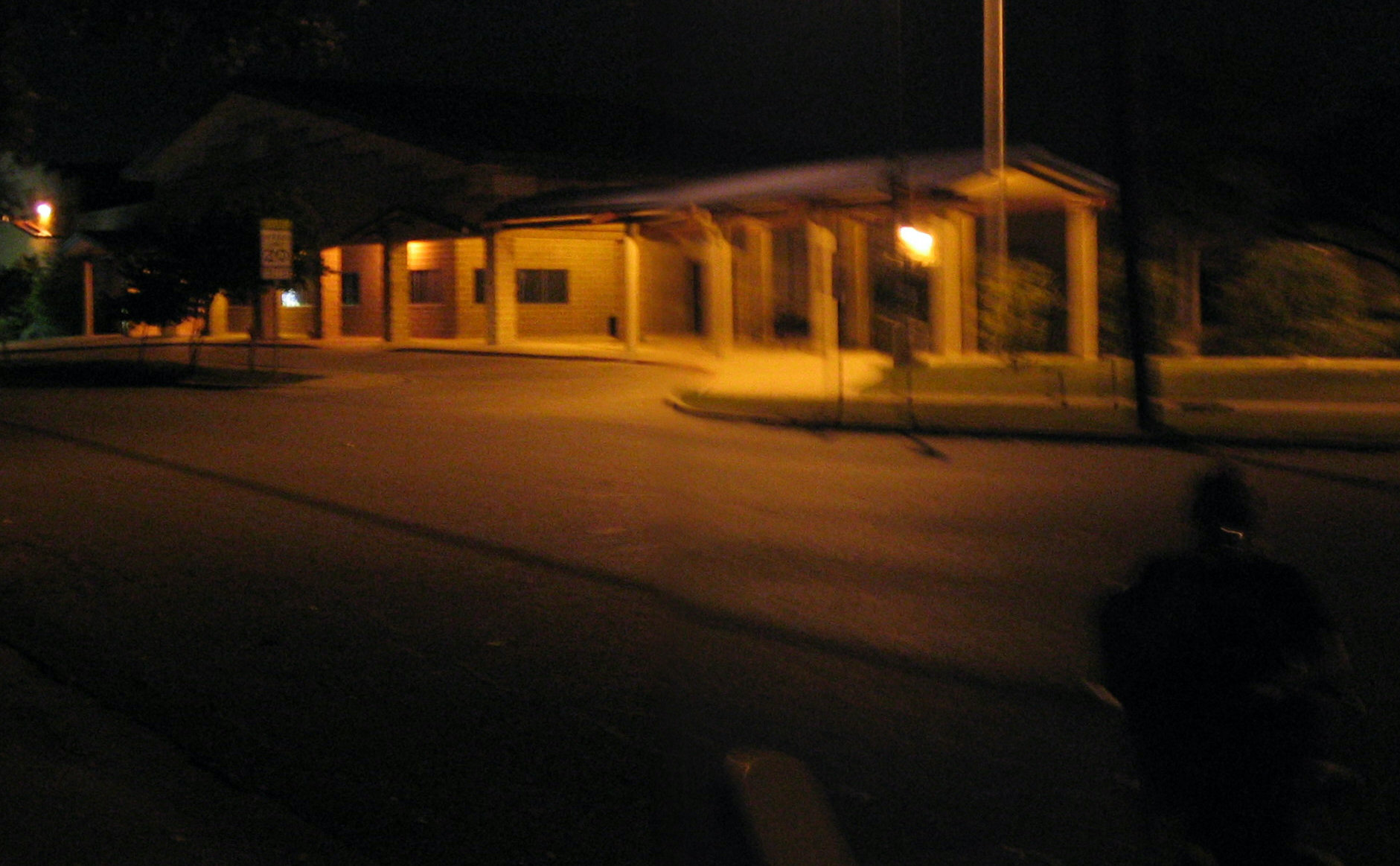