One of my earliest memories is using the pool in my neighborhood park when I was three or four years old. I don’t remember much about the experience itself. When my mom tells the story she says I was so cold my lips were blue. What I do remember is that by the time I was six, that pool was gone. A mound of dirt was the only thing left. The pool might have closed because of some new safety standards. Maybe it closed because it was too expensive to maintain. I don’t know. What I do know is that my parents couldn’t afford a membership to a private pool. We couldn’t build a backyard pool, like the family down the street did. When that pool closed I rarely got to swim, outside of a week at summer camp, until I was an adult. I hold my story as one example of how the built environment can play an often subtle role in people’s lives.

My first big career move took me to Houston, Texas. It’s been almost a decade since I lived in that city, but I feel its draw almost every day. Houston is the city where a piece of my heart still lives. But like most of America, it’s riddled with the rot of institutional racism. Houston is the largest city in the country without zoning laws. When I was an idiot kid, I would’ve described it (with cavalier affection) as renegade sprawl. Shops and houses intermingled with abandon. But in the absence of zoning laws, wealthy Houston residents instead created neighborhood deed restrictions. Deed restrictions in rich neighborhoods kept a residential area residential. In neighborhoods for people not of means, someone could buy cheap land and turn it into anything. Flip a cheap property in a part of town you don’t care about, and it becomes a pawn shop. Or a convenience store. Nearby homeowners feel that property value decline and sell early. Prey on people fleeing poverty with high rent and no maintenance. This sets off a cascade that can change a neighborhood.

This is but one way that racism can destroy a neighborhood through capitalism. When society permits it or looks the other way, people destroyed them in ways that are more overt. I said earlier that deed restrictions kept a residential area residential. They also kept white neighborhoods white. In many neighborhoods, deed restrictions prevented the sale of property to non-white homebuyers. Though the restrictions are no longer legal, they remain intact on many deeds to this day. Like… this article came out a month ago!

The Pacific Northwest has a similar history of racism that stretches into today. It’s somewhat common knowledge that Oregon’s founder enshrined the state for whites only. It’s easy to believe that these sentiments exist only in the past. Even today, the Pacific Northwest is home to several active white supremacist groups.

In Seattle, the Chinatown-International District is home to people of many Asian cultures. People of Asian descent have lived in the area for as long as white settlers have. They moved to different parts of the city mostly for reasons that fall under the twin threats of white supremacy: gentrification and acts of violence. The incarceration of Japanese Americans in WWII dealt another blow to these communities. In 1946 the Jackson Street Community Council formed. It was the first neighborhood advocacy group in Seattle and a 19th century demonstration of true BIPOC solidarity. Unfortunately, this alliance could not stop the destruction to come. The neighborhood cleaved in two with the construction of Interstate 5.

Midcentury highway construction tore through BIPOC neighborhoods all over the country. It happened in Seattle. It happened in Atlanta. It happened in Houston. Nashville. New Orleans. Miami. It happens to this day. Even in mostly-“liberal” cities, it’s easy to repeat the same acts of violence that planners committed decades ago. Upholding the status quo often privileges the majority at the expense of a minority.

That’s why we need new approaches to change our future. We can engage with communities that existed even before people in power noticed. We can join those communities in their struggle for racial justice. We can change the ways we support people to ones that are truly collaborative.

Built environments have lasting impacts on the people who live in them. Like the language on the deeds, the impacts of racism can last much longer than we may imagine. 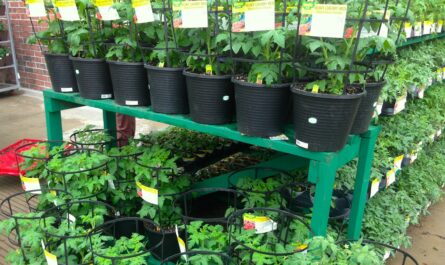 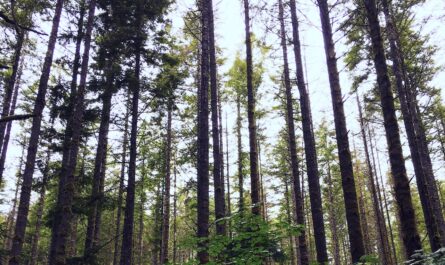 lived experience is not enough: building a better board