2021, right?? What a year it’s been. In our first full week, Georgia is sending two new senators to congress. Trump supporters / white supremacists (redundant) attempted a coup on Wednesday. Who knows what else will happen before this post goes up?

Last year felt like a never-ending processional. I found a joke 2020 calendar, long since gone from my archives, that started out looking like a normal web calendar. Until you scrolled down past January, February, and finally to a March that never seemed to end.

After all that, though, 2020 ended. A new year is upon us. And every single day is the best day to end the brutal capitalist white supremacist patriarchy we’re all mired in. So how do we do that? I have a few goals for the coming year. I’ll start by reclaiming “actually” for the forces of justice.

actually be in community

Here’s a thought question. All things being equal, whose approach should an organization want to fund?

The reality is that everyone in a PWI has been guilty of being the latter. Those of us who met PWI-established demands during the deadliest event in our century (to date) know what I mean. There’s not enough time in the day to do everything we’re often charged to do.

It’s also true that many funders can’t tell the difference, on paper, between approaches 1 and 2 above. They both look like proposals. So they trust the people and relationships that they already know. Even when those are the people who have tried and failed to solve the problem for decades.

Some leaders join in community with a goal of advancing only their agendas and ideas. They operate under the flawed ouroboros-like belief that their ideas are the best because they are the ones who get funded. This dynamic means that their ideas may be crowding out true subject matter experts. And the problem is never solved.

Giving myself a break here means that we and our organizations don’t have to do it all. I can give my outsize power to the communities and ideas that need it. I can take the time (on my time!) to learn about why they came to the solutions they did. I know I will learn something. In 2021, it’s time to stop holding listening sessions. Instead, let’s turn over the keys.

Last year was a big one for feeling helpless or isolated. There have been times when I’ve felt like I was stuck in a box. I have an above-average level of institutional power in my medium-sized industry. I still spent time spinning my wheels against forces I didn’t agree with.

I will devote time this year towards putting that torque towards better causes. I’m going to be launching a few new writing series (and finishing the first one) to explore some of these ideas I’ve had.

Right now I’m searching for a mentor or two. This means deciding what I might want to do next in my career. I didn’t get positive responses to my first three attempts at finding a mentor. The fear of rejection is real but it’s one that can be overcome.

My goal this year is to connect with people who do work that I admire. I will do research on what I appreciate about them before I reach out. I’ll create a list of questions for them. I’ll try to answer those questions based on what they’ve already written or said on the subjects. When I do reach out, I’ll have better questions that I hope they won’t be tired of answering.

I keep doing what I do because I want things to change. I want these explorations to lead to something.

Actually do things differently, though! This seems like an easy or glib commitment. But look at last year. I grew tired of the “is it April yet?” jokes in March. We had entire days, like this past Wednesday, that felt like an entire week.

It’s easy to get caught in the motions, rush to complete something, swat it away, and move on. I’m working with a colleague on a project to release grant funding to our partners. In the project workgroup, we found ourselves reviving the same widely-used traditional methods of funding. We found ourselves absorbing and reflecting that same staid approach to grantmaking.

My colleague has been learning more about transformational capacity building. We realized that if we want to do things differently, (big emphasis) we actually have to do that! So, we did. We pumped the brakes and reimagined the project. It will take more work because we’ve never tried this before. There are unknown obstacles ahead. We’re moving with a little more caution, but that’s not a bad thing.

The old ways are how we got to where we are. We have to reject the patriarchal white dominant culture within ourselves. We can start by choosing one project out of our stack, and testing new approaches with it.

If you are seeking equity but operating in the exact same way, then you might be doing it wrong. You might not notice if you are moving at the same pace you always have been.

The goals I’ve set for myself above are not new skills for me. They’re underused. We need to practice before we can do them on instinct. Our workplace habits are from years of bad approaches that have gone unchecked. In the paper above (and again right here), the authors list seven approaches to transformational capacity building. Approach #2 is Address underlying patterns of behavior rooted in history and culture. There’s so much that we can untangle from that sentence to find meaning within ourselves. 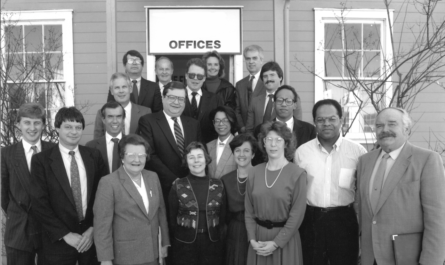 the water we breathe 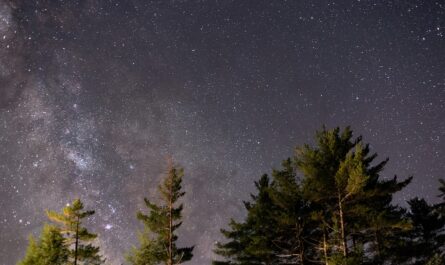 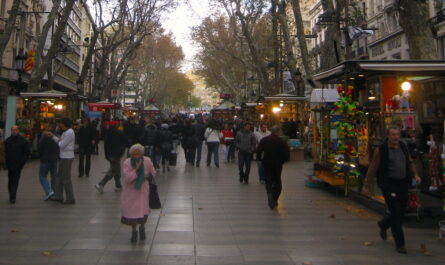 the power of the commons