2020 has felt like every single month will someday be its own chapter in a history textbook. Two weeks into global protests, leaders are promising change that once felt like a pipe dream. At the same time, we know that capitalism will monetize everything it can, even protests. Police forces will take a knee with protestors one minute, and tear gas them the next. It didn’t take long for public opinion to reach a tipping point. Corporations jumped over each other to issue their own statements of support.

But what do those statements mean?
After George Floyd’s murder, Adam Rapoport wrote an article titled, “Food has always been political.” A few days later, he resigned after a photo of him in brownface resurfaced. Reading the article now, it’s clear that he believed he was the vanguard. As Bon Appetit’s Editor in Chief, he was leading the way towards the anti-racist future we need. And then it became clear that he wasn’t. What did his words mean, in retrospect? Anti-racism sells now, but it doesn’t pay people of color for their work. It doesn’t disrupt the balance of white supremacy culture in a 30-year-old magazine. The photo of him in brownface was not new. If it wasn’t resurfaced to an audience that now rejected it, he would still have his job. His statement would have assured his readers that he was on the right side of history.

The last few weeks have shown most white people and some POCs the harm that Black people face every day. If we want to end that trauma, we have to do more than write a statement. I have a couple ideas about what not to do.

Don’t use a template
This isn’t a time to use someone else’s words. Black people and people of color are all feeling this in different ways. I can’t speak to how my Black colleagues and friends are experiencing this moment. Recycling someone else’s words, or worse, quoting MLK, comes across as hollow. This isn’t a time to dissociate. It’s a time to feel, be uncomfortable, and live in that.

Don’t write beyond what you are willing to do
The worst thing we can do now is provide empty promises. I’ve read a lot of statements from my own organization and from others in my field. I’ve felt frustrated wishing these statements went further. I’ve gnashed my teeth at all the euphemisms for “murder” and “state-sanctioned violence”. But when the statement hits the website, people deserve to know where you actually stand.

When I conduct job interviews, I always use pronouns to identify myself, then leave it up to a candidate whether they will share their own. It’s a hiring practice I do that says something about our workplace culture. We have a trans-supportive office, and we’ve dealt swiftly with the rare transphobic staff member. When I talk about anti-racist and gender-affirming hiring practices, I warn people about using these practices before the office culture is ready. If your workplace is anti-trans, don’t fool trans people into working there. In the same vein, don’t let your company’s anti-racist statement fool people into believing something that you’re not.

The statement is not enough
I stressed about the statements that were flying around after George Floyd’s murder. When I made my own statements to our network of partners, I worried about how my words would come across. I realized after I hit send that the words themselves weren’t what mattered. What matters is what we do after that. We need anti-racism to seep through the pores of every non-Black person on earth. It’s not enough to join book clubs or sit in guilt. We have to change things.

There’s one achievement of mine that is going to be the highlight of my year. My state recently increased the income cap that a person could earn and still receive food. Our earlier standard, 185% of the federal poverty level (FPL), was set to change to 300%. I found a study that said that an income of 300% FPL was where food insecurity dropped for most people. But for people of color, they needed to earn 400% of the FPL before they felt the same effects. I helped persuade the group to adopt the higher limit for our entire state. We now have the highest income level limit in the country! Significantly more people will be able to eat because of a decision made by people the rule will never affect.

All I had to do was speak up. 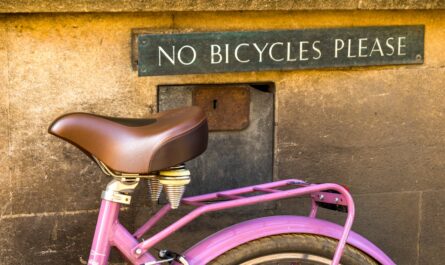 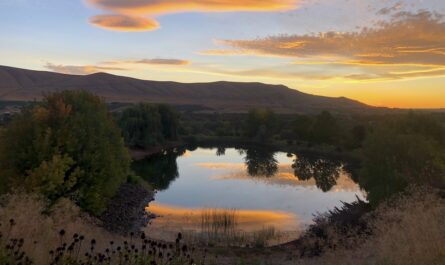 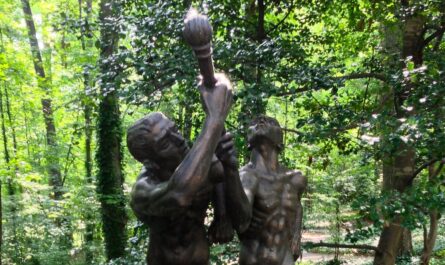 riding out the clock