Another week, another horrifying massacre. Any one of these events should have been enough to grind our country to a halt. Instead, there have been 212 mass shootings in america this year, more than one per day. More than one million people are dead from covid in america, almost a sixth of the total global deaths. Countless millions more may have long covid for the rest of their lives. Nationwide, people are losing autonomy over their own bodies with the banning of abortion being merely the first step. Republicans elected into power are doing exactly what their base wants. Democrats feign helplessness at every turn. They insist that what they need most is reasonable opponents (and more cops). Why is that?

Why do liberals and most moderates yearn for an opposition party? I believe it’s because they can’t articulate their own vision for the future. Like recently-converted atheists, their identity says the most about what they are not. This isn’t limited to politics: many non-profits and institutions appear to be stuck in a similar rut of “sustainability.” They know how to work on modest increases to their current state. But very few people are out there dreaming.

When I dream, I start by recognizing that we live in an unjust system. The status quo maintains the racist, ableist, sexist top-down hierarchy we live in. No joke, people who owned people as property wrote the founding documents of this country. They stole their ideas from the Iroquois. They propped themselves up as the true successors of the enlightenment. Their actions begat everything that came afterwards, from attempted genocide to enslavement onward. I want to get as far away from their vision as possible.

Next, I remember that people throughout american history have been exactly where I am now. I look to those people first. No matter what industry you’re in, I promise you that people have come before you. Find the scholarship and ideas and practices that they have already tried. We don’t have time for you to stand up by yourself when all these giants are hanging around. Even a simple search, “[industry] + justice” is a good place to start. For food justice I looked to Uprooted and Rising, Civil Eats, the Community Alliance For Global Justice, and others. Some will be local to your area, others are national or even global in focus. Read about their racial equity positions before digging deeper into their material.

I use that information to start thinking about the ideal end state. If we do nothing, where might the status quo get us? Where else can we go if not there? What would this industry look like in a utopia? In the food world, it would be, “every single person in the world gets enough of what they want to eat.” Not “access” to something they can’t afford. Not “for all who want it.” Opt-in access to rights means that millions of people won’t be able to meet whatever threshold we set.

get the vision right before you plan

People often assume that having a plan in hand makes you a great leader. While details are important to implementation, you don’t need to have a plan from the start. It can even be harmful to your efforts. White supremacy culture says that one person must figure everything out by themselves. But this path can stifle collaboration when you need it the most.

Focus on the vision first. Visions should be concise, clear, and collaborative. They can attract people in ways that dense plans can’t. Bring more people into the discussion and refine your goals together. This can be such a relief, especially for people escaping white supremacist thinking. We don’t need to have all the answers. In fact, we need to be open to the reality that someone else might have the answers we’ve been looking for.

Working together in multi-racial, multi-generational coalitions helps us share the burdens of invention. A framework like targeted universalism helps us watch for anyone who’s left behind. It takes many minds to build a plan. It also takes many hands and many hearts to enact those plans.

look to your elders

The longer I do this work I’ve begun to realize that a lot of my ideas aren’t actually super radical. We’re still building on the scholarship and activism of the 1960s and earlier. I recently learned about Ella Baker, who, among many roles in her life, influenced the NAACP, SCLC and generations of activists. She was a mentor to the founding student activists of SNCC. She was sought after during the civil rights movement for her skills at organizing. I have no doubt that sexism is a factor in why I had never heard of her before this week.

I see traces of my approach in the work she led more than fifty years ago. Ella Baker championed “group-centered leadership” instead of the top-down hierarchy her peers preferred. Matthew Wesley Williams writes, “She held a sober paradoxical appreciation for the human capacity for both tragic frailty and innovative agency in community. She knew that group efforts that trust group members to own, lead, interpret and organize around their shared vision tend to generate patterns of change that last far beyond the limitations or life span of any single charismatic leader. It is a much more sustainable model of leadership.”

The odds against justice have always been bleak. Our nation was founded on stolen power and bloodshed. The inheritors of this prize won’t give up without a fight. For now, what we need is a vision and the strength to walk towards it. 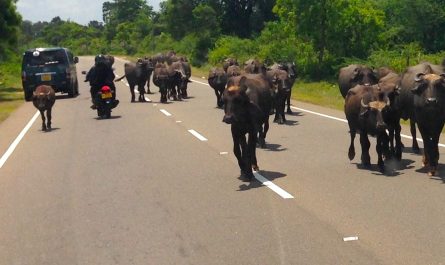 we have no choice 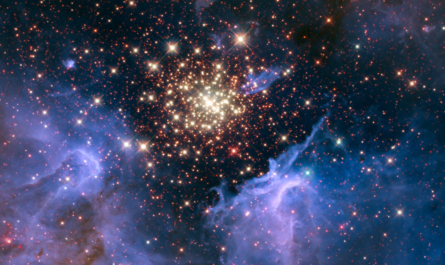 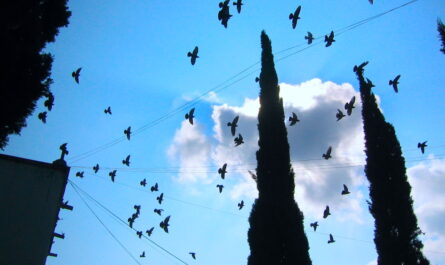